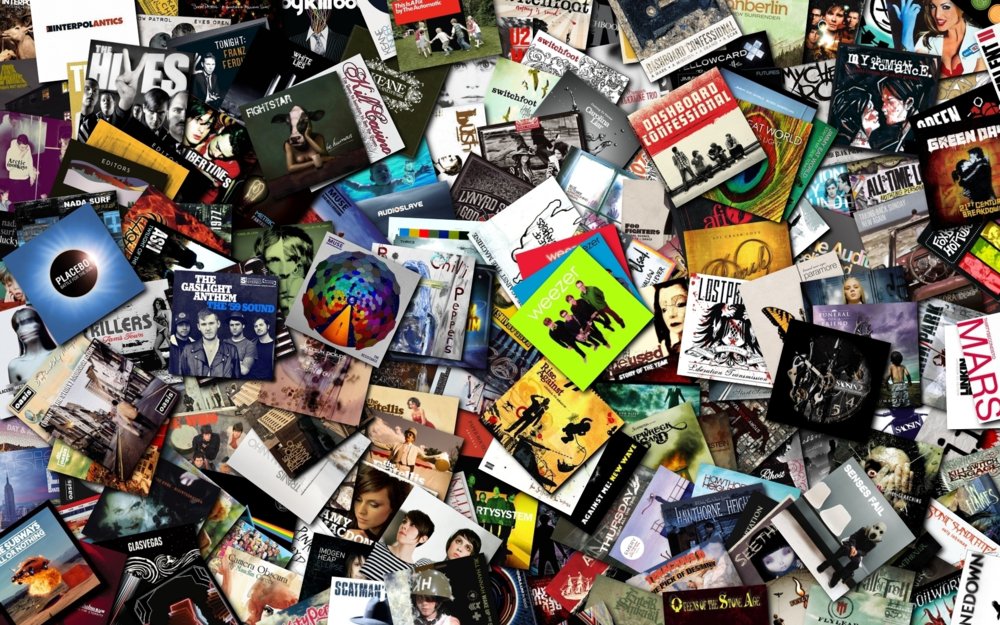 After scouring through the depths of Arjun Vagale’s electronic vaults in the last edition , we continue to prod your favorite electronic music artists to wade through their music repositories to bring us tracks earmarked for situations that are just a bit unusual.

Our undercover aural agents have stealthily gained access to the the much sought after sonic den of Sound Avtar AKA Piyush Bhatnagar. This Bass-music baron has been on top of the supersonic surge of the electronic music scene in India since it began and has never looked back since.

Sound Avtar was voted as the best Drum & Bass / DubStep / Bass music producer in India twice from 2012 to 2014.  His mastery over his craft also saw him being drafted to remix a track from the infamous bollywood movie “Gangs of Wasseypur 2” .

The track that is your dance-floor weapon

The track you would play to show-off your diversity

I love this one from the masters NOISIA but at this one gig i played last year, it scared people off!