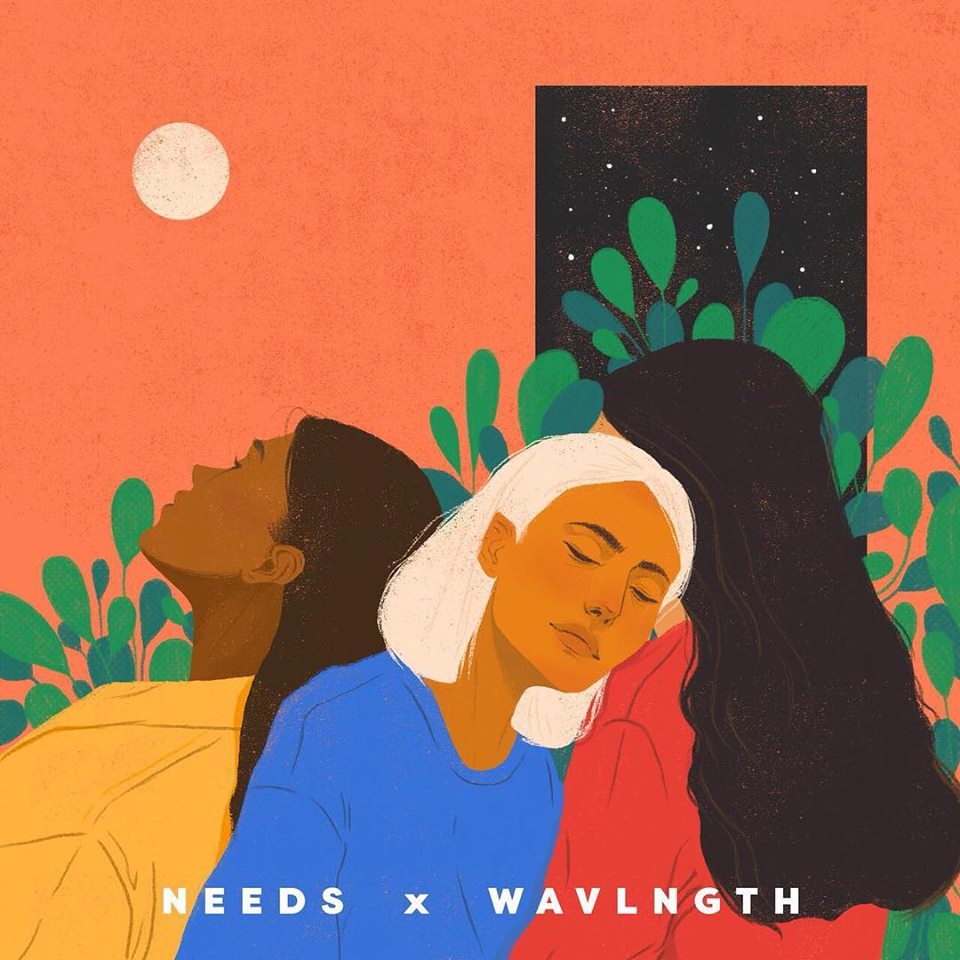 Throughout the fabric of history, music has always been an influential force for social change and has served as an important channel for advocating the importance of issues such as freedom of speech, expression, and resistance. It is based on these ideals that UK-based record ‘Needs not-for-profit‘ was founded by 20/20 vision recording’s label manager and DJ/Producer Bobby Pleasure in the summer of 2017.

A not-for-profit label that is determined to use the power of music to spread the message of peace, love, unity, and the idea of giving back to communities. The imprint has already championed several causes and has helped raise awareness about issues such as mental health, homelessness, and equality. Artists such as Peggy Gou, Juju & Jordash and Johannes Albert have already been featured on a label that is fast growing in global prominence.

This week, the Mumbai-based WAVLNGTH crew team up with Needs to make a difference to gender equality perceptions in electronic music and beyond. The collaboration includes the NGO ‘She says India’, who advocate to end gender-based discrimination and advance women’s rights in India,. The week-long endeavor will bring together artists, musicians, social influencers and listeners under the same roof and make an impact where it matters. However, the collaboration is not one-off and Needs have announced that this would be the launch of their India arm. Speaking to Beatworx about the initiative Bobby pleasure explains how the partnership came to bear

I met Aneesha Kotwani of WAVLNGTH last year and  we discussed the possibility of launching an Indian arm of Needs.

NeedsIndia aims to  raise awareness and money for various worthwhile charities along the way. To see it come together is a really beautiful thing and we’re both really excited to watch it unfold.

I am also incredibly excited to make my DJ debut in India. This country has held a very special place in my heart for a long time and  through NeedsIndia i want to give something back to the music scene and country!

That’s not all, Wavlngth intends to host  a workshop with Needs and She Says on various topics across the board covering the need for women empowerment and public awareness about gender quality, a panel discussion on how to run a music label successfullyand effectively and a masterclass on production in collaboration with the ILM academy in Delhi from Bobby pleasure himself.

A great initiative by Aneesha Kotwani and Bobby Pleasure which could go a long way in making a difference for women in the electronic music industry. Through this platform Wavlngth hopes that the long-term collaboration with needs that would help inspire change and lend a voice to various social campaigns.

Here’s a quick run-through of the Schedule of the tour :