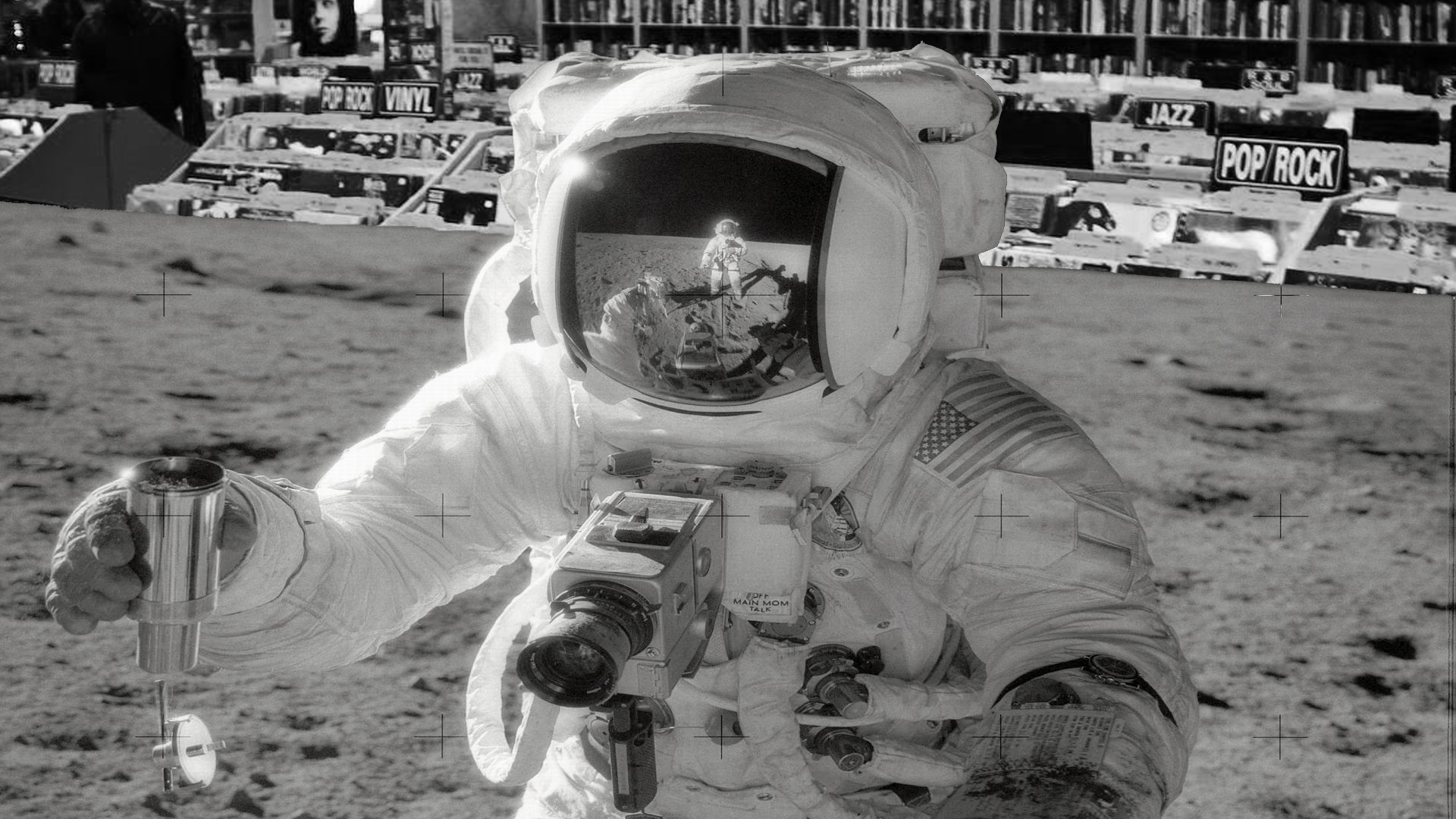 A segment that explores contemporary global soundscapes and brings you tracks that are picked by the resident staff at the various music avenues. An open and informative resource that is intended to traverse and showcase the different aspects of electronic music.

What better place to start than home ?

Slide through the compilation that the team have contributed to and hitch a ride as we launch into our first weekly orbital!

Oliver Koletzki has been at the frontier of ethereal electronic music for over a decade. His acclaimed performances alongside Fran as well as his releases on Stil Vor Talent propelled him to international stardom.

Not a surprise at all that Ashwin picked his most recent release ‘A Star called Akasha’ for the first Orbital. An absolute eargasm of organic textures and sounds.

A master manipulator or melodies and harmonies, Voiski’s modular prowess oozes through his productions like butter on toast. In his own words, he describes his styles as “Post-Trance era Techno” that aims to combine positive aspects of the once dominant genre’s attributes and fuse it with the contemporary techno aesthetic.

Shreyas picks the track  ‘Happy Piece For Happy People’ that was released on the mighty Dekmantel last year.

Not as extravagant but equally powerful , Ashrith AKA Guru’s pick certainly has all the tick marks needed to hitch a ride on the Orbital UFO. Doppel’s ‘Melt’ is soulful, tripped out and an excellent example of what great sound design can achieve. Intricate percussive rhythms, twisted effects and a solid bassline is what grabbed the attention of selectors such as Sasha,  Guy J , Nick Warren and Silicone Soul to name a few.

Released on Open Records, watch out for more as the Australian artist transitions from down under into world-wide prominence.

It seems that Tale of Us can currently do no wrong as their label ‘Afterlife’ continues it’s astonishing run of mind-blowing releases. Merging psychadelic and techno soundscapes,  this track by the mysterious Per:Sona is certainly going to find it’s way into the gig bags of quite a few DJs worldwide.

A dance floor ‘Ripper’ picked by the Byte-sized culprit himself – Faraz Ehsan, Per:sona might be a name we might hear quite often this year.

Dreamy and minimal esque, ‘Naive’ is another quality offering from the effervescent Polish DJ & Producer – ‘Tom Glass’. Progressive goodness intertwines with dance floor sensibilities throughout the track that makes it a weapon to create those uplifting moments on the dance floor if dropped at the right time.

Released on Hope recordings and selected by the talented Anejath Rao, one of the new recruits in the Beatworx Studio Team.

We Complete our maiden excursion across the endless expanse of electronic music with ‘ScitiLop’ taken from the electro-techno legend Delta Funktionen’s second album ‘ Junior High School Excursion To The Parallel World ”. Crunchy synthesizers clash with distinctly prominent percussions and gnarly leads that could be used for maximum peak time effect.

Released on the artist’s own imprint – Radio Matrix, the track is picked by me! The new ‘Kid’ on the Beatworx block.


As we commence re-entry into our normal aural atmospheres we are already plotting the course for the next Beatworx Weekly Orbital. Stay tuned on the blog as we try and bring you our take on the best that modern underground electronic music has to offer!