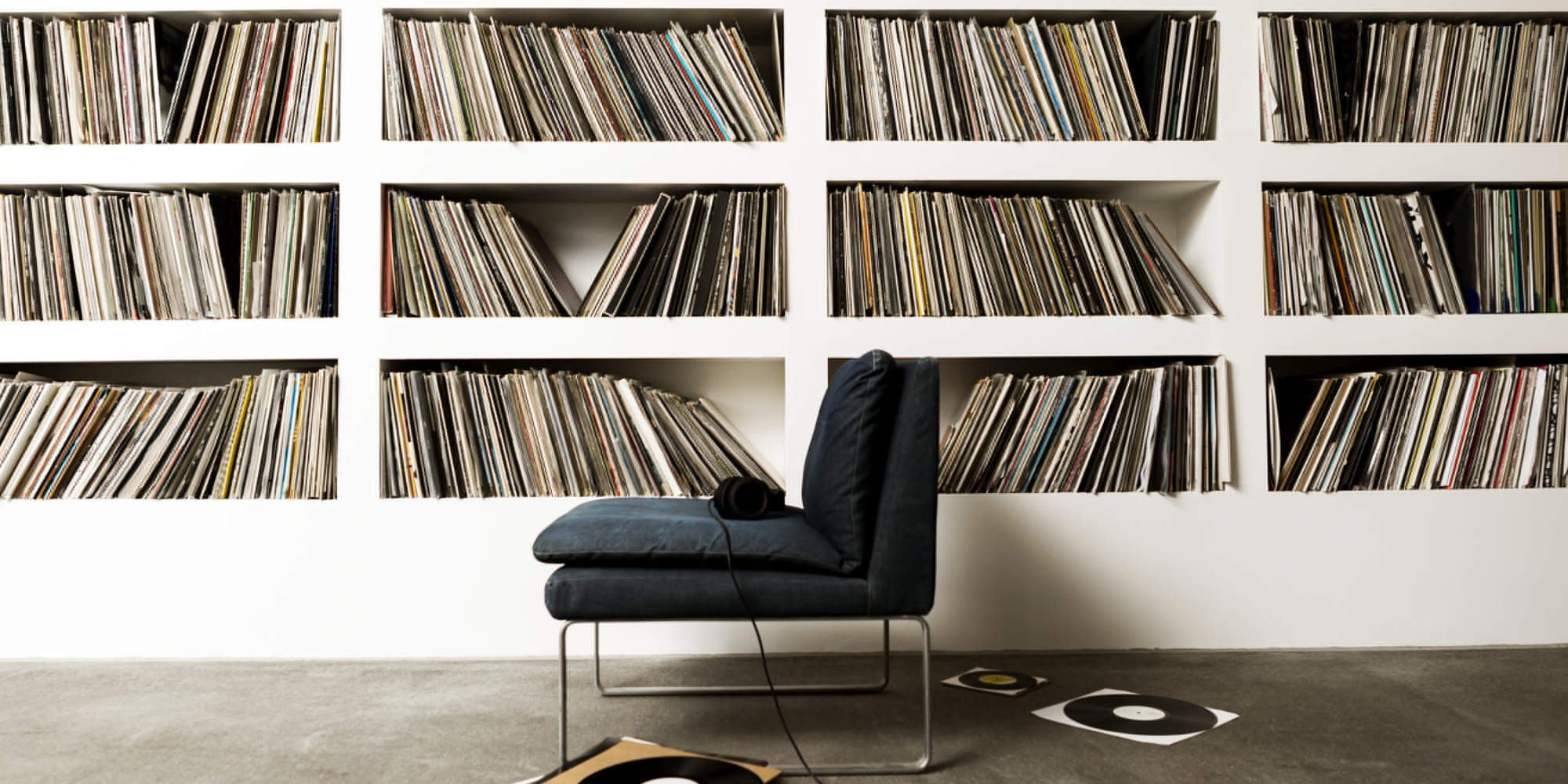 An electronic musician’s sonic repertoire often extends beyond the confines of the DJ sets they play or the tracks that they produce. We wish to periscope into the record bags of veteran selectors to bring you music and insights from your favorite contemporary electronic musicians, albeit with a tiny little difference.

Since professional artists probably have their current favorite tracks at the tips of their skilled fingers, we’ve decided to sp(l)ice things up a bit and are going to ask them for track recommendations set in unusual situations.

For our first edition, we welcome the label-head of Wind horse records, the New Delhi based Hamza Rahimtulla who needs no introduction. For over a decade he’s been a prominent figure in pushing boundaries of unadulterated house music within the sub-continent and abroad With an extensive travel log and record collection to boot, Hamza has let us chance upon some beautiful gems traversing through his sonic stables.

Track that is your dance-floor weapon

Track that grew onto you

Track you love to play, to show off your diversity

The track you wish you never played:

I don’t wish I never played this as when it came out I thought this track was a top notch production. However, i had a really weird experience while playing this track in Hyderabad. I will not mention the name of the venue, but when I played this track the owner of the place came to me and he said that he only wanted electronic music and not Sufi music. At that moment I was furious and really confused. Anyway, I let it pass as I felt compassion for his ignorance and lack of exposure. Poor Uncle!

Track you would play to your pet

Track that you love closing your sets with

Track that you’d want played at your funeral

Track that inspired you at a critical point in your life

Track you played that emptied the dance-floor:

Track that you wished you produced

Track that’s an all-time classic to you

An avid lover of electronic music since 2008 , A content contributer at Border Movement blog & one half of Twokid Wickid and my two cents on music culture in India.