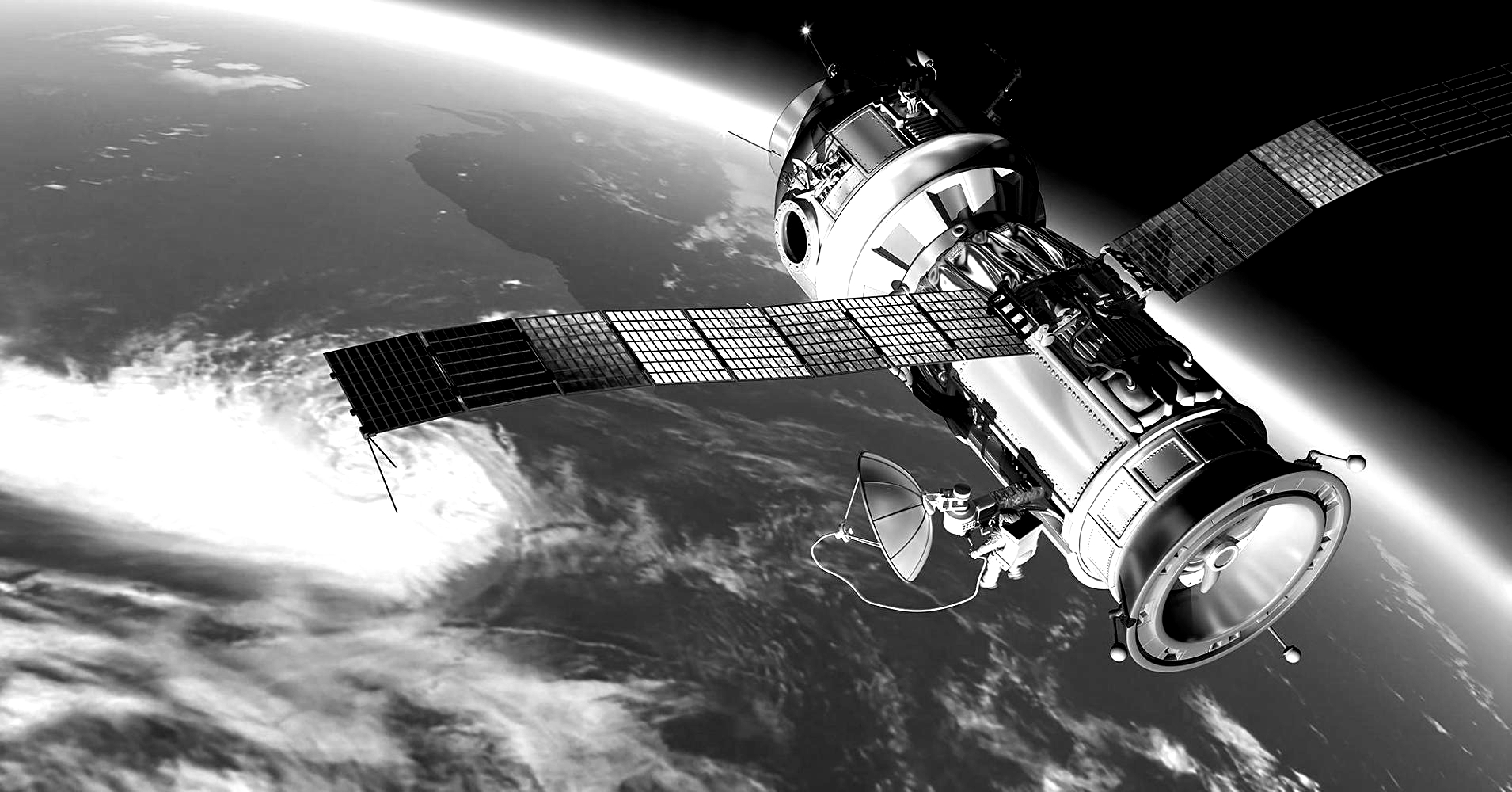 The Orbital is a segment that explores contemporary global soundscapes and brings you tracks that are picked by the resident staff working in vagrant music avenues. It is an open and informative resource that is intended to traverse and showcase the different aspects of electronic music. You can check out our first intergalactic edition that featured the Beatworx resident staff here.

This month our reconnaissance satellites engage aural afterburners and beam back otherworldly sounds from the vast expanse of the global electronic universe as we feature the crew from Planet Dasta.

Dasta is the coming together of 6 unique artists and creators as a platform pushing culture, collaboration, and community.

Slide through the compilation that the team have contributed to and hitch a ride as we launch into our second Orbital!

Rufus has been releasing quality music since their debut back in 2010 and their output shows no sign of letting up. The group consisting of Jon George, Tyrone Lindqvist, and James Hunt are known for their ethereal, emotive take on modern dance music that fondly meanders within the realms of electronica, nu-disco and deep house.

Aditya brings us ‘Innerbloom’, which was released on the well-known Australian imprint ‘Sweat it Out‘, earlier this year.

Looks like our satellites have returned with music that certainly sounds like it’s been produced by droids with integrated human AI. American DJ & Producer Squane teams up with Rees for an electro-infused bass driven slammer that is certainly going to make a few hairs at the back of your neck stand up.

A great find by the Red Bull Music Academy alumni Ketan, Automonotonic is a part of the EP ‘illuminating’ released on the forward thinking ‘Jelly bean Farm’ record label.

The independent music landscape in India throws up some mind blowing acts every now and again and ‘Ape Machines‘, a two-member group consisting of Nirmit Shah and Sid Shirodkar are perfect examples. They produce music that does not conform with regular dance floor sensibilities, but more than makeup for it with excellent sound design, jazz infused textures and a funkalicious vibe. The duo will also make their debut at the Magnetic fields music festival this year.

Another independent musician who is pushing the invisible envelope of Indie electronic is Moebius AKA Nikunj Saraf from Mumbai. His surreal experimental sounds have been manipulation the airwaves of late and are a kaleidoscope into his influences as an artist. Tones of ambient melodies swirl around in a daze of atmospheres and raw percussive rhythms.

Chosen by Sanaya who found the time for this even in the midst of her current European expedition!

Australian pop-funk quintet Parcels surfaced early last year and play some irresistible foot-stomping grooves. Infusing modern dance music sensibilities with 70s funk and soul the band has certainly pulled out all the stops this time around. ‘My enemy’ is definitely going to get you head-bobbing and will definitely burn up a dance floor. It is released on the fashionable French label ‘Kitsune’

Props to Arman for sharing this gem with us. Rest assured there’s a lot more where that came from.

Our sensory pods indicate a large concentration of talented musicians in the region of Australia and that’s exactly where the rising electropop phenom Jonti is from.  Part of the band “The Avalanches”, Jonti’s solo project is based on a fusion of ambient, pop and funk. That videogame-esque vibe the track oozes is also extremely cool and a sign of his auditory abilities.

This one has been sent it by Kumail and is released on ‘Stone’s throw records’ should you feel like buying it.

As we commence re-entry into our normal aural atmospheres we are already plotting the course for the next Beatworx Weekly Orbital. Stay tuned on the blog as we try and bring you our take on the best that modern underground music has to offer!