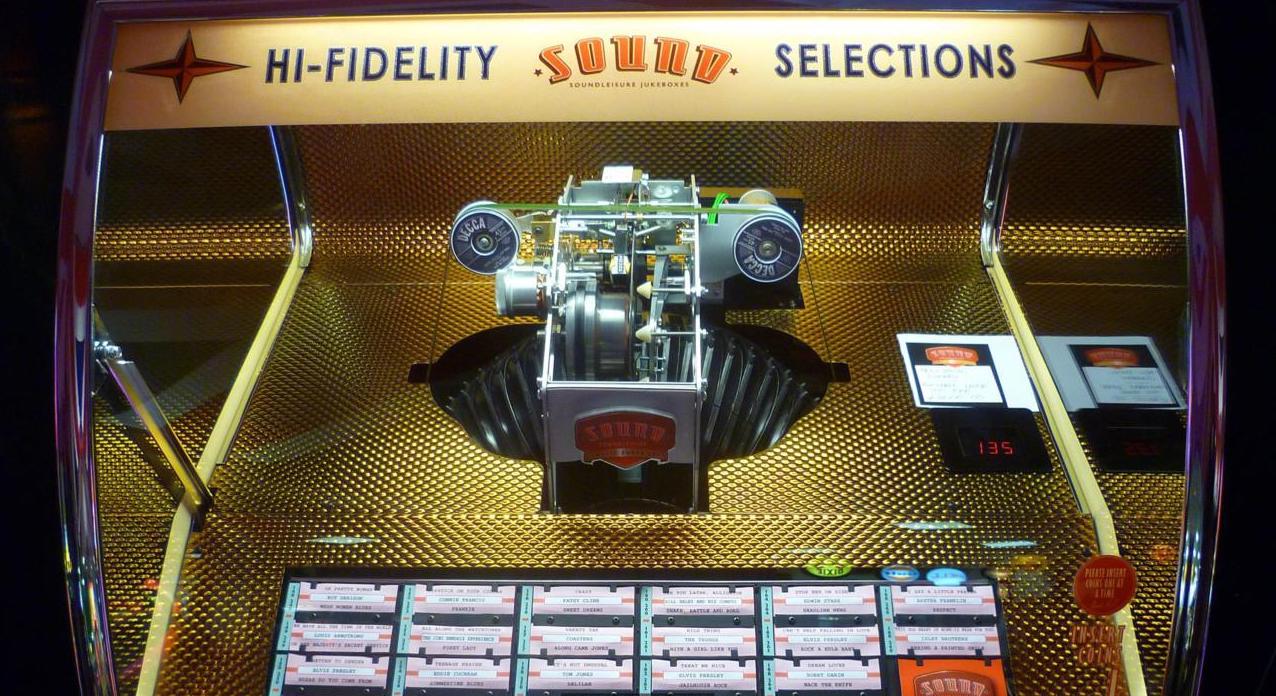 We pick up where we left off from our previous edition featuring Sound Avtar as we continue to prod your favorite electronic music artists to wade through their music repositories to bring us tracks earmarked for situations that are just a bit unusual.

This week, however, we delve into SNAD aka Shyam Anand’s record bag this week as we explore aural possibilities through his neural pathways. Born in the United States and currently residing in Berlin and Shyam’s nascent career is on an exponential rise as his productions have been released on well known deep-house labels such as Smallville ,& Liebe Detail . He is the co-founder and head of A&R for Gandu Records. and has also featured at the renowned German clubs IPSE and SISYPHOS.

The track that is your dance-floor weapon

The go to  is my homie from Chicago Red Tailed Hawk Luna’s FDT. It’s not out yet though so here’s one that is! “

Really hard, but off the top of my head – Omar Souleyman – Heli yuweli (Original mix).

I Heard of it when my mate Paddy played the Rezett Rerezz.
.
.

Geeked out proper and then put it on my wantlist but for some reason I could never pull the trigger cause I only liked that Rerezz mix (really hard for me to justify 22$ for one track).
.
.

Got it by chance last time I was in Chicago and my go to was of course the rerezz but for some reason I tried to play the original which I thought I’d never be able to make work  and I did make it work briefly before promptly pulling it out and flipping to the rerezz to great effect!
.
.

So I guess the original heli yuweli even though I really only play the first 15 seconds of it.

The track you would play to show-off your diversity

Woof there’s gotta be quite a long list here!

Most recently it’s gotta be ‘Like This Productions – Shredded Melody’ (could be the A1 though, can’t remember and I fortunately/unfortunately couldn’t find a youtube link for the tracks) .
.
.

I bought it for a cut on the B called ‘fixation’ and for some reason decided to go wild and play the other side out and it was all fine and dandy until halfway through the track a garbage synth comes through and ruins the vibe.
.
.

Here’s Fixation instead, the cut on this EP you should play!

This is tough cause I play a good amount of music to my dog, especially music I write with her in mind.
.
.

She’s pretty ambivalent (unless it’s thunderstorming – then she prefers techno) but here and there she’ll stick around for a track!

Like so many tracks that have impacted me in a big way, the hat tip goes to Michael Serafini on this one. He played it on WNUR before he had a show there.
I was there in the Studio geeking out and its safe to say this moment changed my house music trajectory for good.

A honorable mention to the Afriqua flip of Grandmaster Flash’s Phenomenon!

I heard this one at sisyphos about 5 years ago and it’s been on my wantlist ever since.
.

I’ve heard literally every one of my favorite DJs bang it at some point but my favorite memory is definitely Michael Serafini giving this one a whirl in Detroit at TV Lounge as the sun came down.

Real hard for me to pinpoint a specific track based on what i’m recently playing.
.
Sometimes i can play a track to great effect with one crowd and have it go over not so well with another one.
.
.

Probably either Kenix ft. Bobby Youngblood – There’s Never Been (No One Like You) or the Underdog Edits 15 Never Gonna Let You Go (v similar to that Theo Parrish Never Gonna Let You Go edit) – both those times I think the crowd just wasn’t up for hearing me trying disco vibes because objectively both of these are lovely tracks.

Basically the full discography from Kaidi Tatham / Dego – wish I could play keys like that.

I used to listen to ‘ain’t no stoppin us now’ on infinite repeat for at least 1-2 summers as a teenager and brown sugar is still going strong in my rotation.