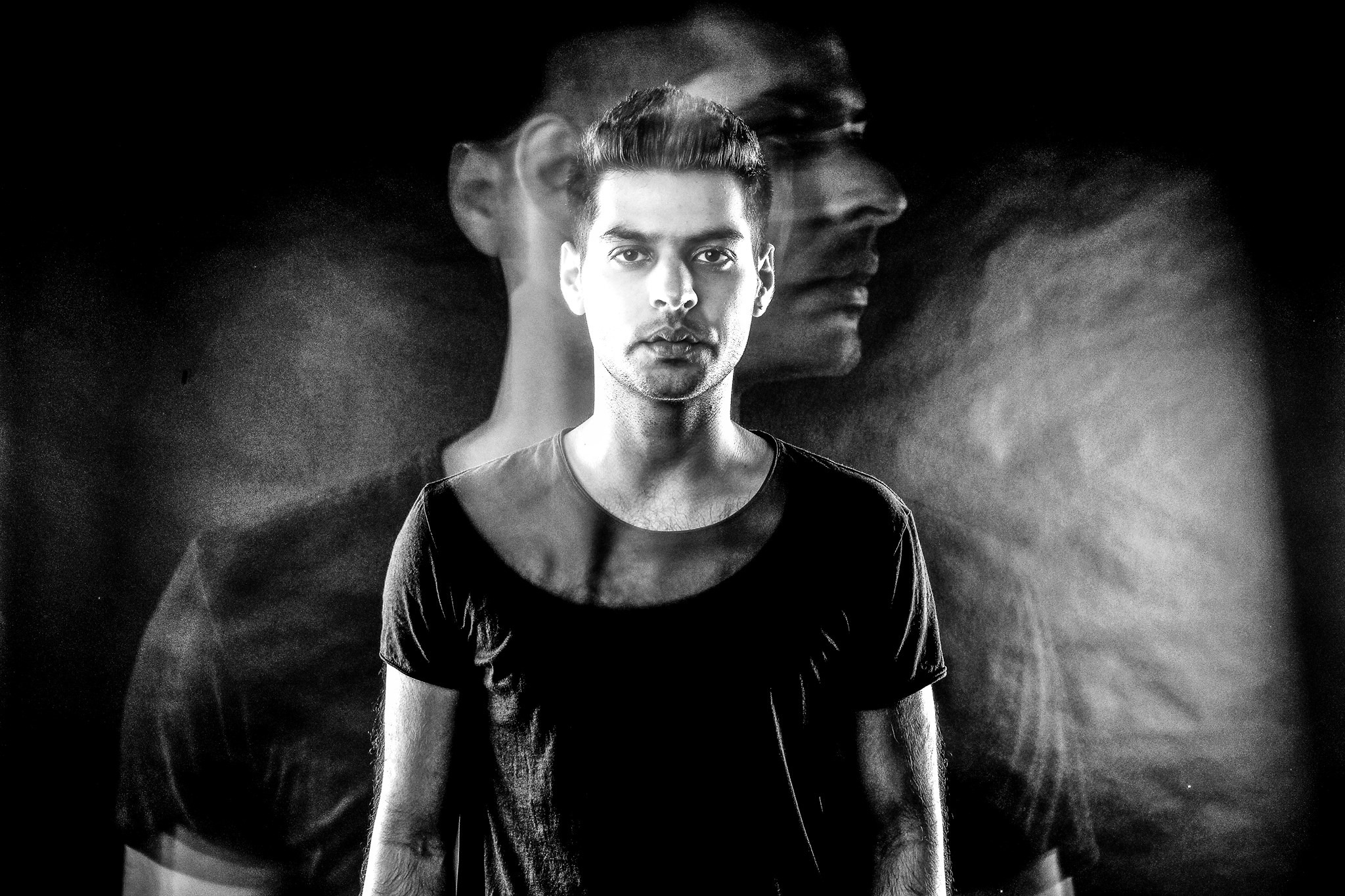 In this chapter of Track Science we study Folic State’s ingenuous work on his new track ‘Theory’, a supreme work for a track that has been entirely constructed inside the box, with a few third party plugins and Ableton Live’s built in stuff.

Mumbai based Folic State, a staple name in under ground music scene in India with his deep, hypnotic dark take on techno has seen his music licensed to establishments like ‘Balance’ series complied by Stacy Pullen amongst other regular plays from the industry big wigs. He’s also signed to Soupherb Records in India, with a slew of releases that is consistent on quality, we’re excited to hear how Karan Desai polished his new track.

Spent half of last year exploring new sounds and a deeper approach to techno/ minimal.  Wrote a bunch of tracks last summer, Theory being one of them. I felt like something deep, mellow yet powerful.  A track that could be heard anytime, not just on the dance floor – wanted to create a delightful blend of mystery and groove.

Began the session with this mysterious low frequency arp from Albino, which was similar to what I had in mind. Had the right amount of darkness, space and depth. Perfect to drive the track. That led me to write the haunting/stabby bassline, derived from Diva. [All channels have an EQ and Filter – either Ableton’s EQ 8, Fab filter Pro Q 2 or Line EQ by Waves, depending on the sound. Filters used mainly are Ableton’s Auto Filter, FabFilter and Soundtoys.

Moving on to drums, something I love working on – I often use Microtonic to program drums, but this time around I used a sample pack which I’ve created over the years. Programmed and built the percussion loop using a Snare, Clave and Tambourines with an off beat snare to create additional movement.

The high frequency comprises of sharp hi hats and a shaker with a bit of dirt using Eventide’s Blackhole plugin as well as other basic processing.  In this track the drums are pretty straight up with subtle movements.  The idea was to keep everything simple and minimal yet keeping the listener intrigued.

I’ve programmed some edgy bass stabs to build on the groove and fill up low frequencies. It complements the bassline; brings character, adds power and depth to the story. This and a couple of other sounds drive the track from start to end! Sound derived using Serum and Ableton’s ping pong delay.

To continue the journey, I’ve played out some strings using Hive. The depth and emotion of the track is largely dependent on strings. It’s hypnotic & mysterious; totally sets the vibe!

While the low ends were covered, I added some melody hits using Diva and further processed using filters and delays. Again, much needed – to fill up the spectrum and complete the story.

That’s pretty much it! I prefer keeping things simple and to the point, avoiding clutter as much as possible.

Here’s also a screenshot of the project embracing a minimalistic and effective working process.