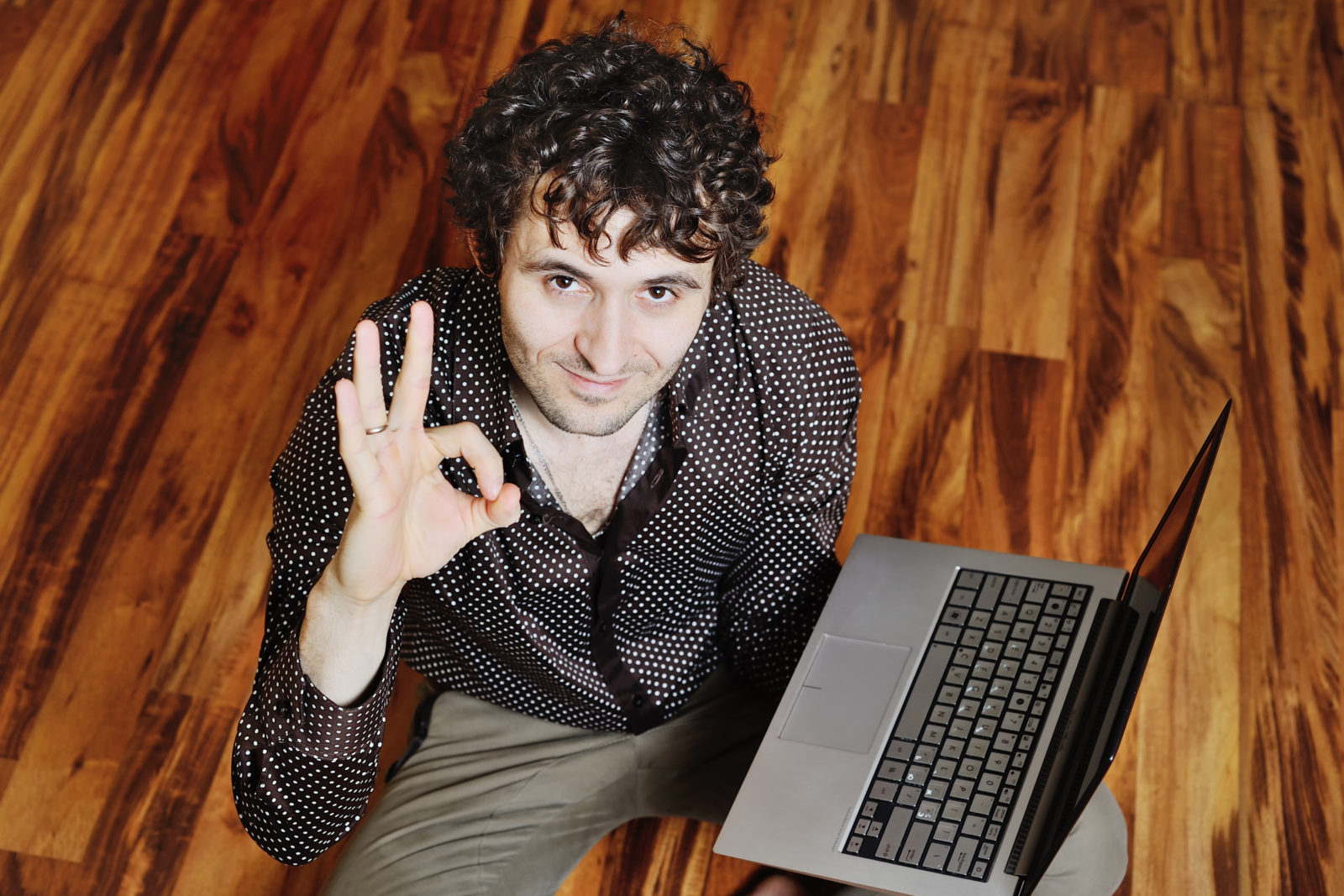 Is the current state of dance music more laughable than listenable ? Well, that could be up for a serious debate, but here’s our essential guide to the best music related humour (that your average friend won’t get) on the inter-webs.

Undoubtedly the king of electronic music satire on the internet, Wunderground possibly started off as a twitter account called Resident Unvisor around 2013. The language of the posts and content seem quite similar between the twitter account and wunderground’s blog. They’ve even gone as far as receiving legal notices from certain artists for their relentless take on today’s dance music industry.

If you haven’t seen the ‘Voice inside Nina’s head’ go viral in the past month, you don’t know Austin Gebbia, outspoken mixmag writer that has his own outlet for his wicked sense of humour and memes.

Prinks is the best site on the internet, but only if you are a member of a absurdly specific demographic: if you’re into dance music, have a sense of humour, and like reading stuff online. Written by a very well know British house music artist, the articles here encompass a degree of actual situations the artist has been in with a diversely humours perspective to each.

Savage to the bone, BCM holds no bars to where they take their humour. Some of them maybe localised, but on an average every techno head can find 100% relatable memes here.

What happens if you take a serious boiler room video and overdub it with Aqua’s Barbie Girl over it ? 90’s boiler room will have you hysterical with their choice of overdubs!

Full of the usual satire, and they also have their own rankings!

Graphic based reiterations of your favourite DJs as food .

They’ve also got some actual great music producer tips while you’re not laughing.

Rumour has it that this is probably Joel Zimmerman aka Deadmau5, well maybe not, however YeahDubz’s tutorial series will have you in splits with his retarded voice teaching you skills you already have but in a way you’ve never learnt before.

A band based comic strip, that at it’s very best is minimalistic, simple but snarlingly true.

The pack rat is a synth obsessed creature that finds perils along the way with his captivation.

Ashley Wallbridge & Gareth Emery put together this short-film that’s absolutely hilarious with a take on how the DJ mag rankings possibly work. M