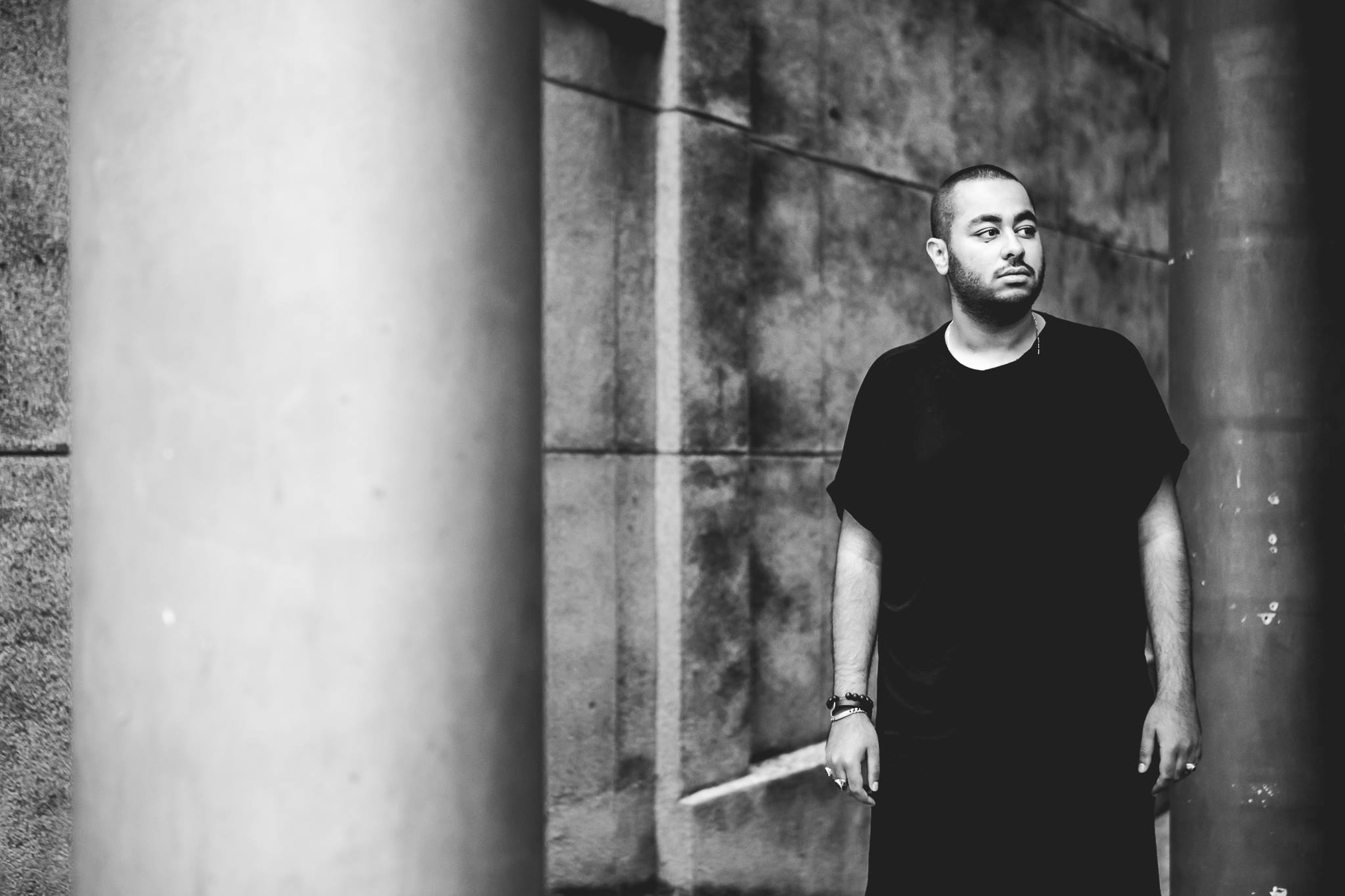 SOEL aka Soel Sadiki, was born in the gray and bustle Milan. Arab origins; his passion, probably hereditary, born from an early age thanks to his father, who collected vinyl records by artists including important figures stood out like Ry Cooder, Robert Johnson and Jacques Brel. SOEL began to produce his own sounds during adolescence, using music samples representing his originality and changing from house and dark disco year 80/90, to minimal to techno.

His music has been a constant staple in recent Tale of Us and Mind Against’s sets, we took a trip with him on his musical endeavours in this edition of Needles in a haystack, where ask for music recommendations from our favourite artists for unusual situations. Here’s one of our favourites mixes from the man himself as an introduction.

The track that is your dance floor weapon

I play many of my own unreleased tracks, which I know are perfect during peak times, but in the last two years one of my favorite is  // ‘Recondite – Phalanx’. Although it might sound slow, it’s aggressive and violent, and creates the perfect vibe on the dance floor.

‘ PLASTIKMAN – Consumed ‘ from the 1998 album!
Hypnotic, immersive, massive! A sound which alters the evaluation of time and space! I have nothing but respect for Mr. Hawtin, he produced some great stuff which is timeless. We will still listen to his tracks in 10-20-30 years!

I would love to play some old school jams like ‘Capricorn – 20Hz’, but this kind of track doesn’t always fit my sets and the kind of story I’m trying to create! You also need to have the opportunity to play long sets which isn’t always possible!

To be honest, I never happened to play the “wrong” track, and I hope it never will! Every single time, before each gig, I listen very carefully to all the tracks without skipping anyone. Knowing well the stuff you have, you also know what and when you’ll play it, also by reading the crowd!

I used to have a cat (yes, I love felines), and I used to listen to ‘ Ezio Bosso – Following a Bird’! I love everything about Ezio, such an extraordinary musician!

For me it’s ABSOLUTELY A MUST to close with: ‘ Claude Von Stroke – Who’s Afraid of Detroit’. It’s a timeless masterpiece.

The Track you want to be played at your funeral

I’m a HUGE orchestra Fan, and I think there’s nothing more EPIC than this: ‘ Two Steps From Hell – Heart of Courage ‘I want this soundtrack from ‘Two steps from Hell’ in LOOP.

‘ Ludovico Einaudi – Una Mattina ‘ One of my absolutely favorite composers; this soundtrack is just unreal and breathtaking.

Luckily it happened only twice, and it was a track that I actually don’t remember. But I remember that it was too fast and too techno for that crowd!

There are so many, but personally for me there’s ONLY ONE track which represents an all time classic techno jam is  Plastikman – Spastik’