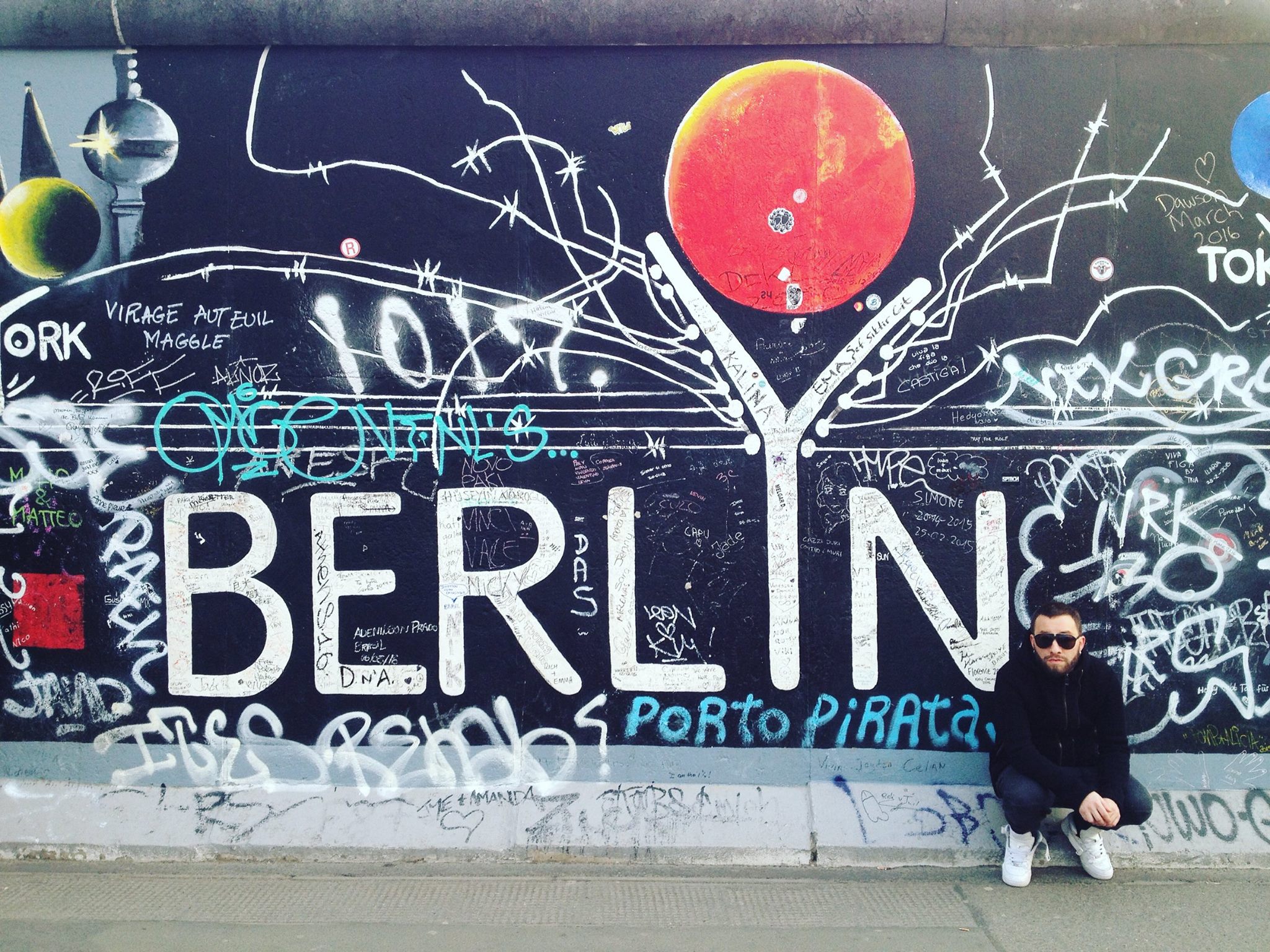 Beat & Greet is a quick set of questions revolving around some of our favourite artist’s music and lives. After our last edition with Zodya  from Berlin we bring to you the Spanish techno powerhouse, David Granha.

David is a Spain born producer with more than 15 years of career in the electronic music scene, and a prolific discography in labels such as Noir Music, Suara, Katermukke, Sincopat, Selador, Parquet, Einmusika, KMS, Sudbeat and Microcastle to name a few, with support by the big names such as Adam Beyer, Monika Kruse, Dubfire, Richie Hawtin and Victor Ruiz. Eclectic confessed, he masterfully unfolds between narrative landscapes based on dark and melodic sounds, techno cuts and bases with a deliberate dirt, melodies that give an unmistakable character and a genuine sound full of class and elegance.

We had a great time touring him in India in November 2018, and with his upcoming release on Phobiq out soon, we look forward to getting inside of the mind of the man who is continuously adapting to the situation to create different styles of music.

This is his recent release out on Octopus Black.

What I expect is a change in the way we treat music nowadays, I expect an honest community of DJ’s who actually make their music, and more humbleness. We are all the same, to know how to DJ don’t make you special or better than anyone, but I’m afraid we are going in the wrong direction.

Send us at least 2 pictures of your studio / workspace with one or two lines describing the space or gear.

My studio its the same room I had when I was 16 years old. I made some improvements but not so many. I have my pair of Behringer B2031A, an Evolution Keyboard, I bought a RME Fireface 400 instead my old M-Box and I use Fl Studio 20 in an I5 (Windows). The last addition to the studio was a diffuser handcrafted by my friend Óscar. Honestly, right now i don’t need so much.

I usually wake up around 6.30-7.00 a.m, I make coffee, I cook 1 egg, and I eat my breakfast including some fresh fruit and almonds. Then I drive 10 minutes to my parents house where my studio is located, and I spend the day there. Studio sessions includes, to send emails, spend time on social media, send demos, photoshop, Final Cut… and also make music (sounds funny how much time I spend in the same room not doing what I really love, which is to make music).

Thats a great question, and also not easy to answer. I like so many styles of music, but I truly believe that Mike Oldfield its one of the reasons why I make music nowadays. “The Songs of Distance Earth” or “Tubullar Bells II” are incredible pieces of music. Also any music from the one and only Hans Zimmer would be amazing, but being honest i truly believe that i couldn’t do it.

Im a big fan of cuisine, photography, video, films and art in many ways. Sometimes i think that i should spend more time doing other stuff not related with music, but at the end of the day…. is just music.

Your favourite track from your own discography.

I really like the track released on Hydrozoa in October called “Eucharist”. The main synth is huge, and my new musical direction its very similar to that.

Complete this : In a world without music,

You better have a good family and friends.

Describe your music using not more than 3 words.

Three of your favourite plugins or pieces of gear

I think it will not change so much, probably it will be a repetition as it is right now, a combination of genres, “kind of new”, mixing all the styles that we already have. What I expect is a change in the way we treat music nowadays, I expect an honest community of DJ’s who actually make their music, and more humbleness. We are all the same, to know how to DJ don’t make you special or better than anyone, but I’m afraid we are going in the wrong direction.