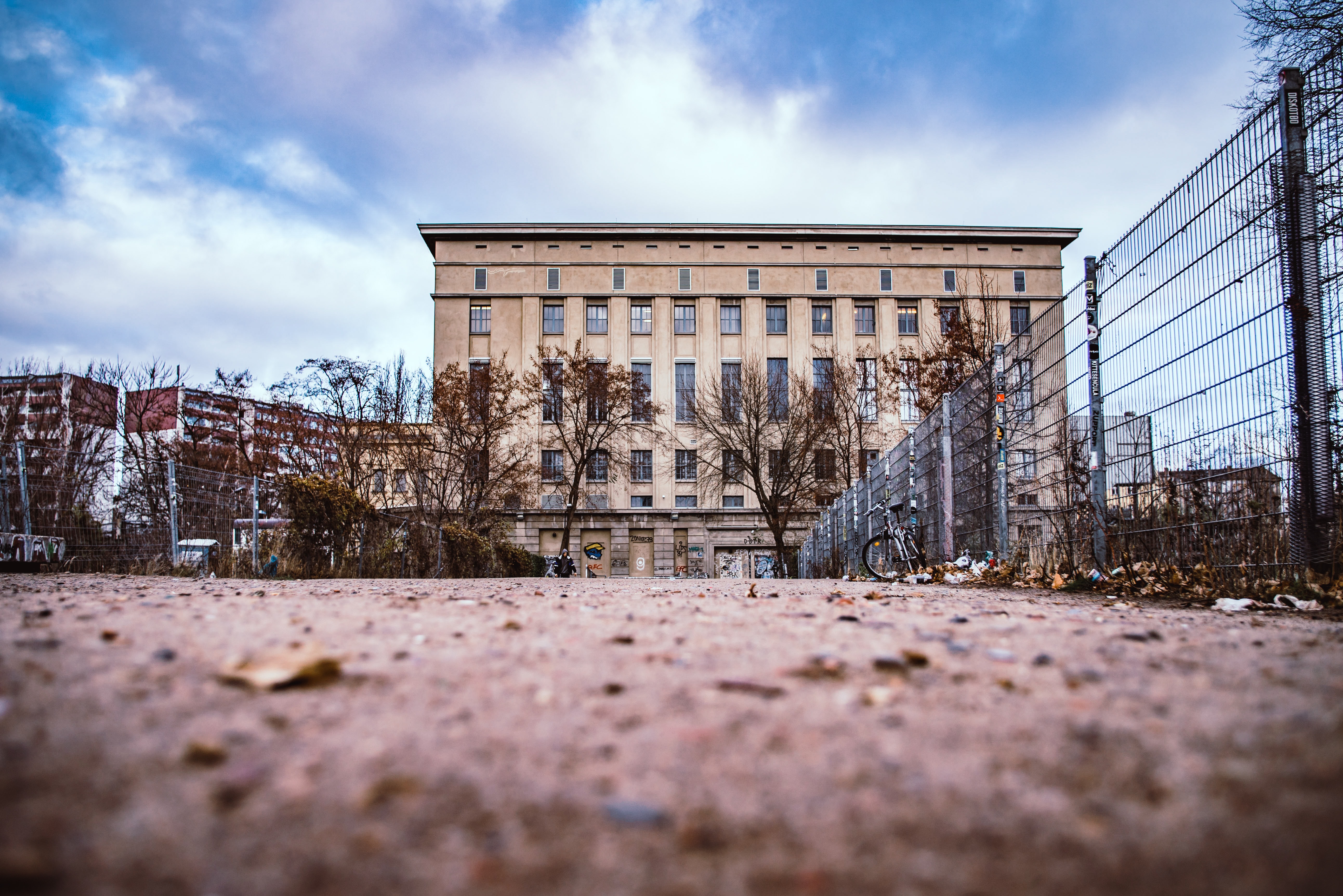 Ever wondered what the music scene looked like behind the curtains? Well here’s a bunch of documentaries and feature shows that dig deep into the scene and beyond. All of the below films are completely unfiltered and raw, enlightening you with a whole new arsenal of insight into the workings of the music scene and what it took these artists, promoters and out-of-the-box thinkers to bring to life what some of us can only imagine.

Coachella: 20 Years in the Desert was compiled from over 1.5 petabytes of RAW footage collected since 1999, including several 35mm film scans from the early years of the festival. It’s a look back on 20 years of performances, artists, and behind-the-scenes stories that shaped the music festival.

2. Last festival on Earth: From Paradise to Hell

Stranded in paradise didn’t end well for the attendees of The Tribal Gathering in Panama, it became their worst nightmare. Watch as Vice went into what happens when a tropical music festival goes on lockdown due to COVID-19 which placed the music festival under quarantine on March 15th. The military became aggressive and each day got worse and worse, watch how this story of festival-goers who underwent a heaven-to-hell experience.

With the rise of strict law enforcement in Britain, it paved the way for the birth of a new kind of ravers. In the midst of a nationwide purge on the UK’s nightlife, where nearly half of all British clubs have shut down in the last decade, and a new kind of scene has emerged: a 21st-century version of rave, where young people break into abandoned spaces with the help of bolt cutters and complicated squatting laws, to throw some of the craziest parties in and around the country.

4. I was there when House took over The World

This video is the complete series which was originally split into two episodes: “House Was Born” which sets its scope on the social and cultural environment of Chicago which gave rise to the genre and in the second part: “House Went Global” we witness how this sound exploded worldwide. The film itself features interviews from some iconic artists such as Nile Rodgers, Marshall Jefferson, Honey Dijon, and more.

4. Bompton: Growing up with Kendrick Lamar

Directed by VICE executive producer and series creator Andy Capper, the 45-minute episode stays true to the show’s mission of exploring the most interesting music scenes around the world, then reflecting on and reacting to the socio-political issues within the cultures that produce them. Lamar tells Goldbaum that he wishes his loved ones were able to change their lifestyles. But he never chastises them, never gets self-righteous on them, never tries to force his own choices on them.

In August 2019, VICE met these rappers to see what they’re up to since their first taste of fame, and to go behind the scenes of 19Tyger’s new music video for “Saeng Slum (Slum Light).” The video gives us a look at the neighborhood, the making of the video, and had a conversation with their producer DJ Henri about what makes these rappers such an exciting new voice in Bangkok. Repping their hood, both rappers released songs about their lives and homes, becoming local sensations—aptly titled “Klong Toey.

6. DJ Jaz and the Episcopal Disco

John aka ‘JAZ’ is an Episcopalian minister by day and cosmic-disco slinging DJ by night—exploring where the lord’s teachings and dancefloor intersect. THUMP travels to JAZ’s home in Charleston, South Carolina to catch a sermon behind the altar (and the decks), firsthand: from his eclectic ‘OFF/BEAT’ party to an “Episco-Disco” in the crypt of a centuries-old church.

Social media helps artists speak directly to fans – inspiring new music and creating hype for undiscovered talent. But are there costs to being constantly online? How has social media changed the way we experience clubs and events? With the help of artists and experts including Annie Mac, Carl Cox, Danny Howard, Mark Lawrence, Natasha Devon MBE, and more, our 40-minute documentary “INSTA DJ” explores the impact of social media on DJs, artists, clubbers, and fans.