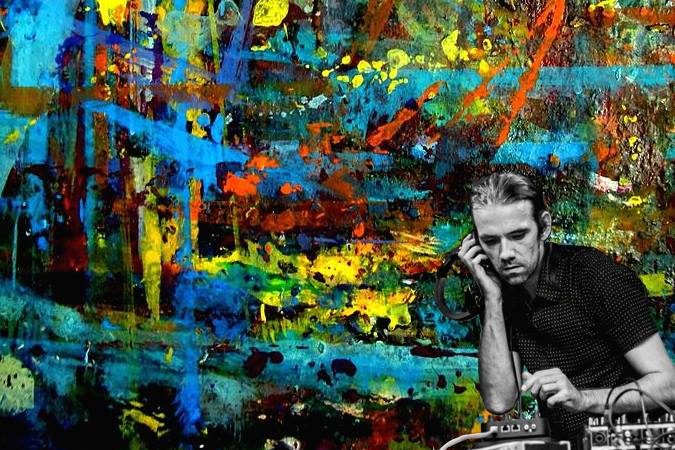 Our last edition with David Granha gave us some insight on his philosophies and thoughts how the techno powerhouse goes about making his music. This time we bring to you the German national, but Goa based Breger, co-founder of the music label Copycow, and the Beatplantation festival in Germany. He has spent the last 15 years in support of the underground culture.

Breger’s own style varies from minimal to savage techno and reflects his dark and groovy approach. His love for the psychedelic elements is evident in his productions and continues to inspire. Consistently exploring new sounds, Breger has a busy release schedule throughout 2019, in addition to worldwide bookings.

We hosted him for one of our Afterworx nights with Calm Chor a few months ago, and after that stellar set, it’s great to have him back for a brief chat.

Check out one of his more recent sets from Locals District in Jaipur a few months ago.

All music is about emotions, never get lost in rules or technique.

Send us at least 2 pictures of your studio / workspace with one or two lines describing the space or gear.

My studio has to be flexible and travels where ever I go. Thats why I love my Genelec Speakers, they’re small and powerful at the same time.

TON STEINE SCHERBEN, Album: Keine Macht Für Niemand, David Volksmund Produktion (1972).
This band could be described as a German version of The Doors, while being more focused on political developments.

Your favourite track from your own discography?

It will be amazing to drop the first beat.

Three of your favourite plugins or pieces of gear?

What advice do you give to up and coming producers of the future?

All music is about emotions, never get lost in rules or technique.