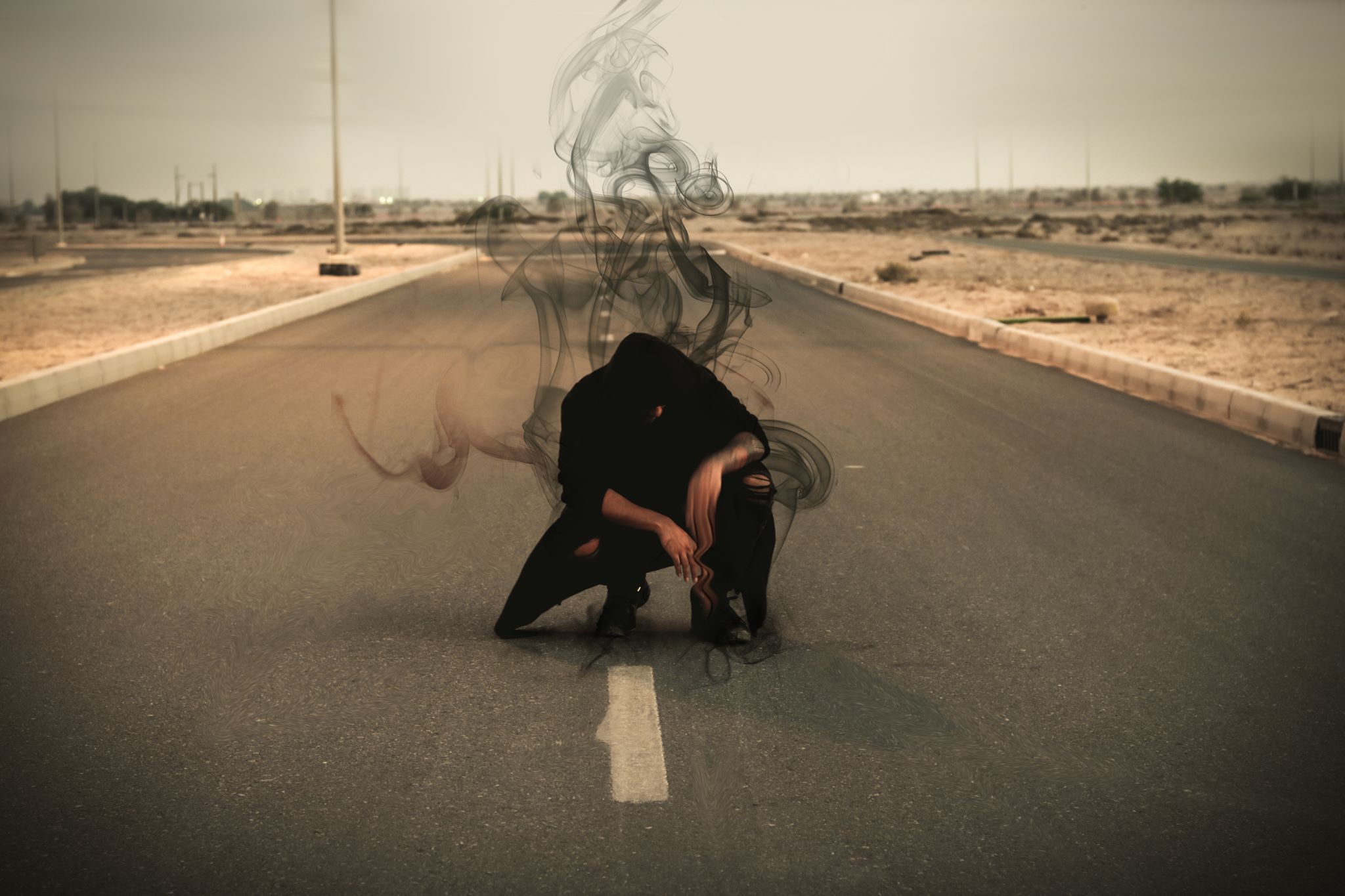 After a very refreshing conversation with New Delhi based producer/ DJ Vridian, we bring Beat & Greet back to our home city. Seventh Sea aka Sagar Bhagat is a talented DJ and a Producer hailing from Bangalore, and just recently joined our team at Afterworx. He has spent years exploring different palettes of sound, resulting in a multidimensional style of music, with earlier releases having a strong undercurrent of Melodic House and Techno. His new and upcoming styles dive deep into the realms of Dub Techno. He has gained a distinct identity in the music scene over the years, gaining support from many industry giants like Tale of Us, Patrice Baumel, Soul Button, Nick Devon, Binaryh, Paulo Foltz to name a few with releases on reputed labels like Us & Them Records, Nin92wo Records, Prisma Techno, Qilla Records, Wood and many more upcoming releases in store. Showcasing a diverse palette of sounds within techno, Seventh Sea has never failed to woo his crowd, be it with his releases or his performances.

Check out his release on Us & Them Records!

Funnily, I don’t have a studio of my own. I often use my friends’ studios around the city. It’s good in a way, I get to use many different hardware, record them into my DAW and use them to produce in the box.

Research, Research, Research, many different topics on music production, new techniques, new methods, critical listening, digging for new music and to cool all that off, I end the day with some cliché TV shows on you know what !!

It would be the remarkable catalog REKIDS090, Vision and Remixes by Radio Slave on his own imprint Rekids. Such laidback brilliance in the production quality, Till date I still hold that as a benchmark.

I certainly did. I’m a graphic designer and I was also a photographer in the past. As a hobby, I used to make digital portraits and paintings in different art styles. Sadly but fortunately I’m completely dedicated to music now.

Traktor – Traktor X1 – Traktor F1 and sometimes a Maschine gets added to the setup on special occasions.

Your favorite track from your own discography?

It has to be the track ‘Der Letzte Wolf’ from my very first release on KitchenSync Records.

Complete this: In a world without music…

“We will resonate anyway and invoke sounds”

Where have you had the best gig of the year so far?

I must say ‘Foxtrot’, Afterworx Selekts – Bangalore, even though a small dance floor/club – the crowd was intimate and most of them were there for Seventh Sea’s music/‘who is Seventh Sea?”, rather than just a party night. This is was the best interaction that I have ever had with a crowd, in terms of my performances.

Describe your music using not more than 3 words/phrases

I think that musically we are in a cyclic loop but a different mutation every time an era comes back, we have just entered our second cycle of the loop. So, with respect to the cyclic timeline, I’m guessing we’ll be somewhere between Orchestral + Symphony + Electro Melodical Pop Techno…. Haha ! That’s just my weird brain thinking random combinations!

Content of the blog is strictly an intellectual property of Beatworx Music Private Limited. Replication in part or full is prohibited.
Loading Comments...