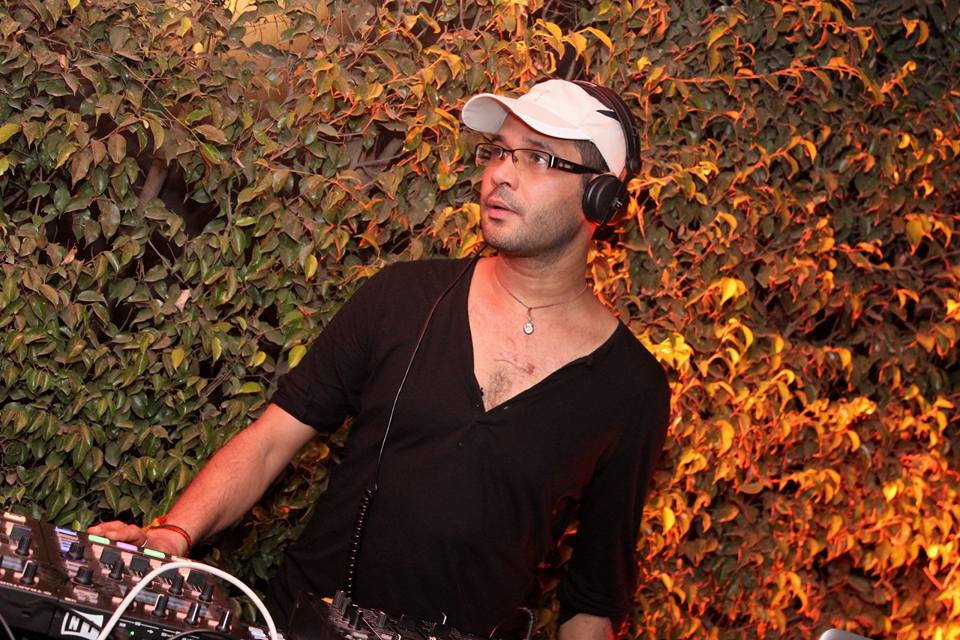 Having begun his career in 1992, Rummy Sharma has been hitting International charts year after year and track after track. Besides being one of the most renowned techno/ underground artists in India, Rummy has also earned a commendable position as the first Indian to ever be rated at the world’s biggest underground music festival, The Love Parade in Berlin. After ensuring a viral spread of his music in Berlin as well as back home, Rummy is now living in Bordeaux, France where he is involved with musical activities in 3iS, a film and sound institute. He has releases on top international labels like Blu Fin, Tronic Music, Neuhain Recordings and Kling Klong to name a few.

Check his music upon his SoundCloud page!

Rummy Sharma has opened up a remix contest for his unreleased track ‘Are You Dreaming?’ exclusive for students of Beatworx and 3iS in Bordeaux. The top remixes will be sent for release to reputed labels that already have his imprints. A few big names in Berlin and Belgium are already cooking up another version of this track.

The label that it will be released on is a predominantly Techno label, and we urge all entries to keep the remix within this space. (Melodic Techno entries are not applicable)

One student from 3iS, Bordeaux and one student from Beatworx Studio will be selected as winners, and they get featured on the release with the original track.

15th December 2019. Please send in your entries before this date. Any entries after this date will not be accepted.

Links to the stems of the track will be shared on our group Beatworx Students Network on Facebook.

We’re attaching some links below on some valuable remix tips. Check it out and try some of these techniques for this contest!