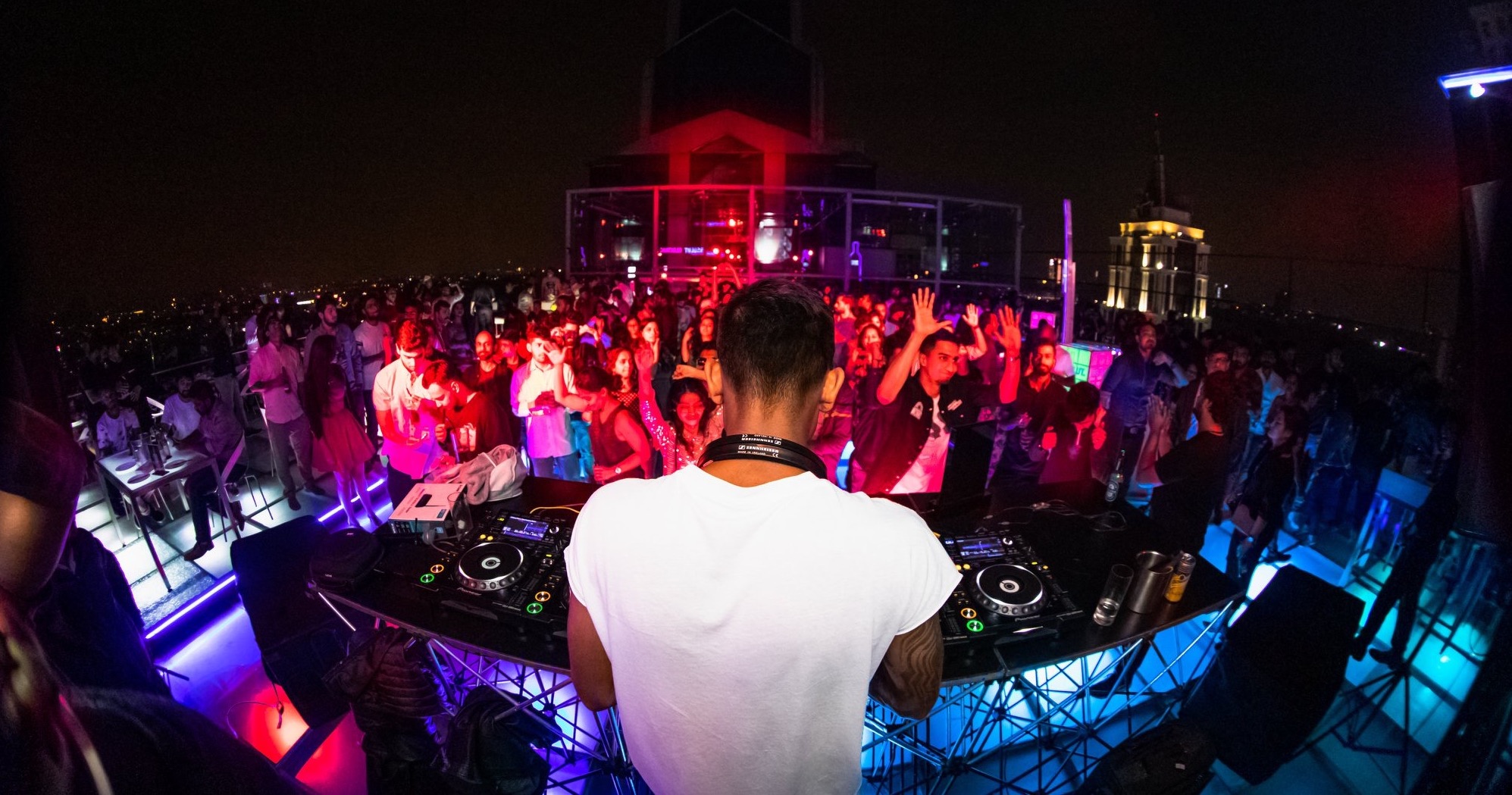 Our last edition was with Anejath, and for this week we bring to you a key member of both Beatworx and Afterworx. Shreyas_ begun his career in early 2011 in Bangalore (India), with over half a decade of experience behind him, his undying passion for music resonates through his DJ sets which string together hypnotic, deep and atmospheric tonalities with darker and more musically inclined melodic phrases, stitched together to form a journey of its own. His primary motivation comes from the dance floor, channeling the energy of the crowd to improvise and create a unique blend of what’s required for the moment. His love for music can be seen in everything that he does, from working at a music school and inspiring younger people, to putting his energy behind local events to push the dance music culture.

In a world without music, Human vision will be deaf and hearing will be blind, and everything else around it will be Chinese Whispers

Check out this 3 and a half-hour set from Shreyas_ up on SoundCloud.

I’m an early riser and I also live at the place I work, where I also have my personal studio space.  I head marketing for Beatworx from 12PM – 7PM, and make some music for a couple of hours every day,  before and after that.

Yes. I’ve worked at IBM as an analyst for a voice process and as a financial analyst at an American custodian bank called Northern Trust. I currently work as a watchman/caretaker at Beatworx Studio.

Your favorite track from your own discography

My personal favorite track is not released yet, but from the music that is, it would be Space Orchestra.

Human vision will be deaf and hearing will be blind, and everything else around it will be Chinese Whispers.

I’ve been really lucky to play for great gigs throughout 2019, will be really difficult to pick one.

However advance the technology gets and helps us in making music, there will always be mediocre crowd-pleasing music vs. intelligent timeless music.