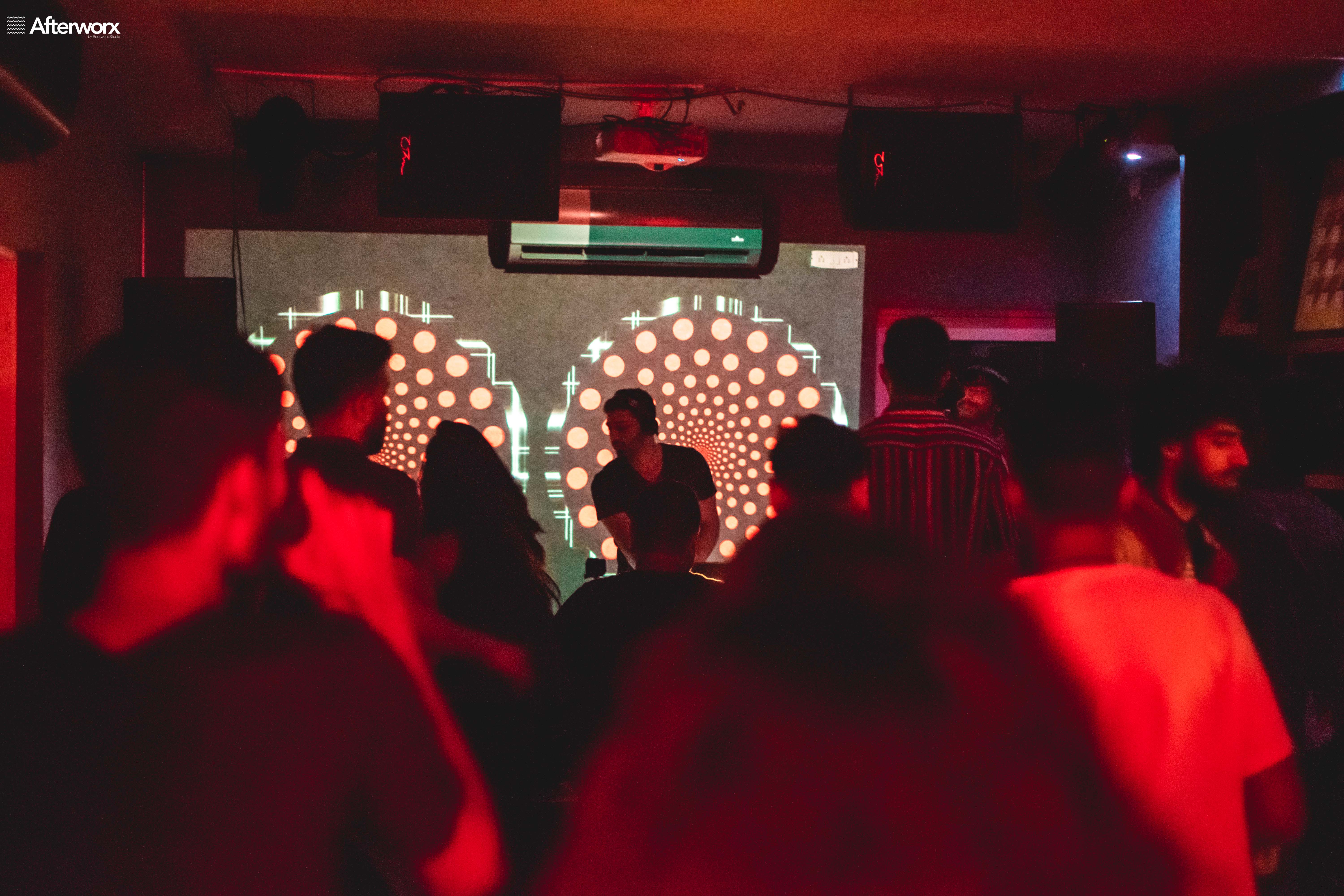 It’s been a while since we’ve done a ‘Needles in a Haystack’ on our blog, our last edition had the production wizard Jay Pei showcasing the different range of sounds that he plays as well as listens to. For this edition, we bring to you a Beatworx Alumnus, and an artist who is part of the Afterworx roster, Nikhai Jaysen. Hailing from Bangalore, Nikhai has been turning heads with his signature deep, ethereal and moody selections, playing alongside international acts like Martin Roth, Ame, Barnt & Chymera to name a few, and has established himself as one of the best young prospects in the country. Currently exploring the vast immersive abyss of music that exists, he is slowly but surely building his palette of sounds. His influences have been derived from the simple instances of his day-to-day life. We look forward to exploring the sonic palette of Nikhai Jaysen.

Check out Nikhai’s opening set for Arude up on SoundCloud!

The track that is your dance floor weapon?

Peak time track which would work perfectly in my sets because of the contentious acid rolling bassline and thought-provoking vocals fits perfectly in.

The track that grew onto you?

The subtle intro of this track lets it creep in and then latches onto you and all of sudden the drum grooves and grungy synth notes bring about a much darker tangle.

The track you would love to play to shows off your diversity?

I still wonder how this extraordinary tune must have been brought about in the 1980s. Always finding myself listening to ‘Ten Ragas To A Disco Beat’ by none other than Acid House inventor Charanjit Singh.

The track you wish you had never played?

Hmm. Yeah. Let’s just say it was a phase and I don’t intend to look back at it ever again.

The track that you would play to your pet?

Thom Yorke stands to be a dignitary whose music speaks for itself. His voice and symphony are so much in harmony. I’m sure if I had a pet it would under this track too.

That track you love closing your sets with?

This qualifies to be my closing track for longer sets which usually does break off somewhere around the daylight after a long intense night.

The track you want to be played at your funeral?

This track brings about so many emotions and the vocalist Jason Arnold absolutely does amplify it. The true elements of this track are dark and hostile,, but the lyrics speaks so much about the true meaning of staying alive.

The track of the year so far?

Such a powerful, driving, dark yet sophisticated sound with a touch of ambivalence makes it the track of the year!

Your favorite track from an Indian producer?

One of my all-time favourites and probably the most intelligent dance floor friendly track I’ve ever come across, the sound design and the way the elements twist and twirl will always keep me in a state of awe. Jitter needs no introduction. He stands to be one of my favourite producers in the country. Watch out for his upcoming releases!

The track that inspired you at a critical point in your life?

Flavio Calzado – Forest Tears, Applekuchen, Wish Another World and Look Up to the Sky.

Many of Flavio Calzodo’s tracks has inspired me in so many different ways at a critical point in my life. One of the first few tracks that I ever listened to, used Alan watts philosophy in such an elegant manner with musical elements that are drawn towards nature. These tracks on a whole are just so modest and easy to the ears and creates a mystical experience. Many of these tracks were personally sent to me and were never released.

The Track you played that emptied the dance floor?

Emptied dance floor? Yes, this would be the one. Little did I know this wasn’t a very dance-floor friendly track and the crowd just didn’t know how to move to it

Such a playful yet frightening soundscape creating a sense of tension and anticipation of what’s coming successive and then accumulating more friction during the breakdown for a tune that could stay in your head forever.

On a side note: Utopia is probably the best show I’ve ever watched.

A track that’s an all-time classic to you?

This track would never get old! An all-time classic for sure!