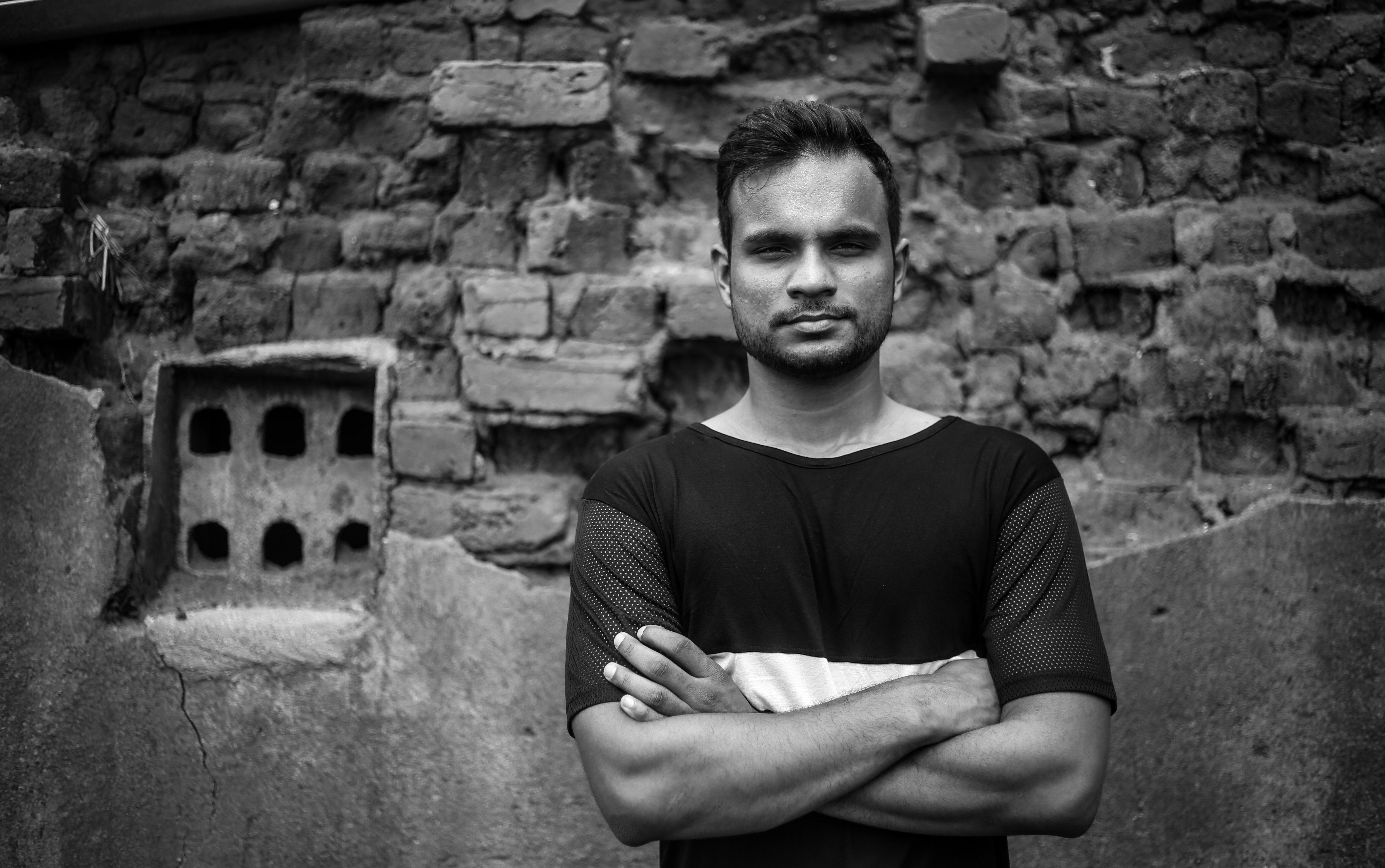 We had the infamous Shreyas give us a little more insight into his life and processes in the last Beat & Greet. As we continue to explore our talented roster, it’s time to bring to you another rising talented producer and versatile DJ, Anirudh. From a formal education in Chennai, aspiring to be an engineer, it was in the winter of 2012 that he stumbled upon house and techno parties in the burgeoning scene of Bangalore. A coder at heart, he understands and relates the nuances of software with music. Just like a complete piece of code that works without bugs, his sets are an intricate blend of melodic landscapes, predominantly in the spaces of leftfield house, techno, and deep house, having shared the stage with a plethora of acts like Brian Cid, Edu Imbernon, Troy Pierce, Patrice Baumel and Adana Twins to name a few.

IMO, while everyone’s trying to keep their sounds fresh and unpredictable, the key would be with new processing techniques and making sounds quite futuristic that still blends in and cuts through.

Check out Anirudh lay down some quality techno in this recording of his opening set for Lokier.

It’s a small space literally in an underground basement that disconnects me form the rest of the world and puts me right into the zone. I mostly use soft synths (plugins) for processing and sound design. The only analog gear I have and use apart from them is a Neutron from Behringer. I predominantly use it for basslines and synth groove elements. As for plugins, I use the inbuilt Ableton Live Compressor, EQ-8, Cabinet, Flanger, and Amp. These are some of my go-to devices for sound design.

Wakeup, spend some time running around with my pet along with some workout to get the juices pumped up. Then I mostly get right to work. It’s mostly some high priority work. Once that’s done, I feel my mind would be less stressed and comfortable to get creative to get in the studio and make some beats.

2 Native Instruments Traktor X1s, a Laptop and a Mixer.

In a world without music, we’d all be stuck in a limbo waiting for the next note.

Opening for Lokier at Afterworx presents ‘Lucent’ at Aqua, The Park. Playing all those techno tracks which I’ve been collecting for a while was the best feeling ever.

“Better than yours” (Just kidding): “Bit of everything”

Audio Units (without a doubt!)

IMO, while everyone’s trying to keep their sounds fresh and unpredictable, the key would be with new processing techniques and making sounds quite futuristic that still blends in and cuts through.