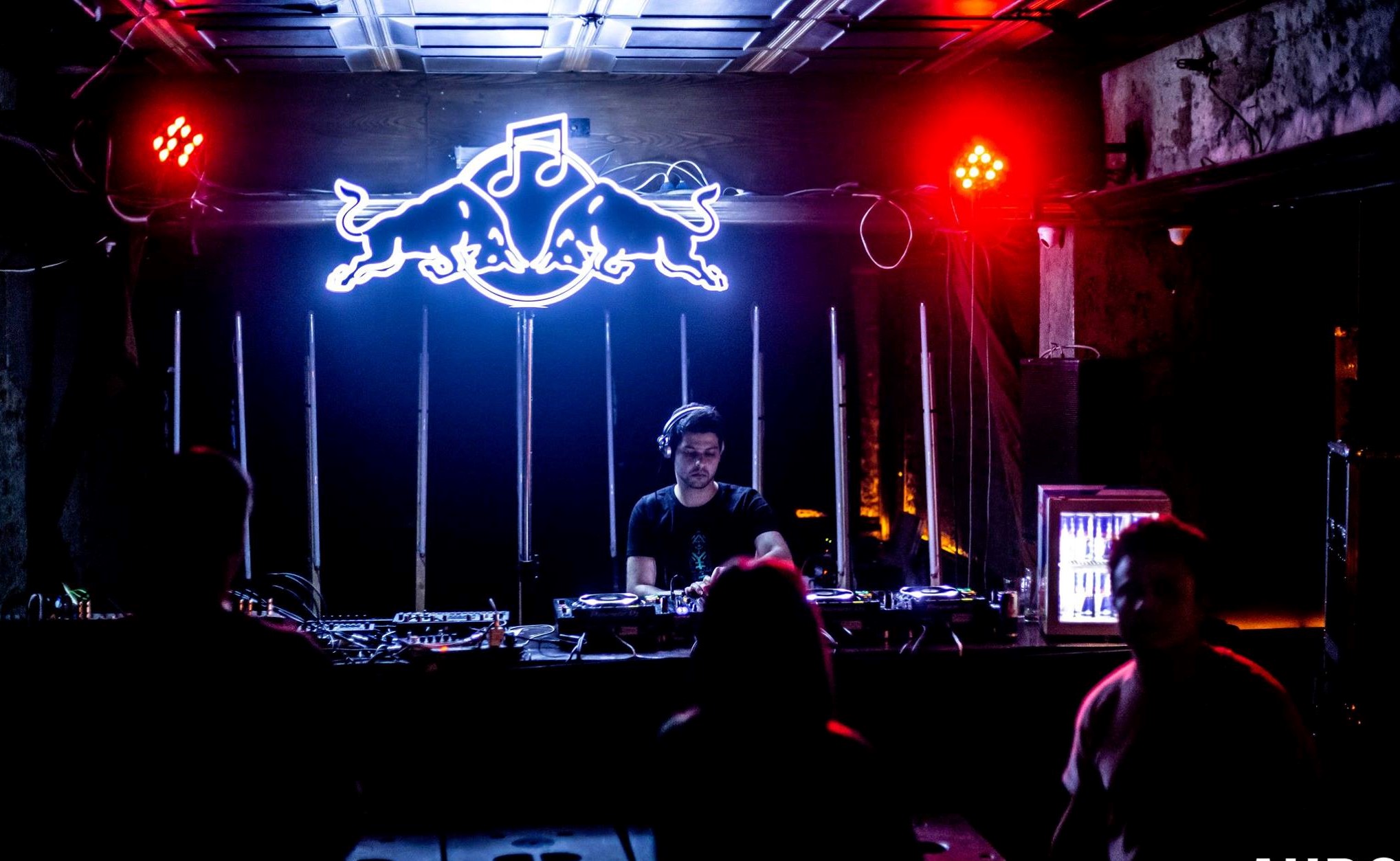 Our last edition of Needles in a Haystack featured SOEL from Italy, who was down for an India tour curated by Afterworx. We got to listen to a platter of varied genres of music that he found fit for certain situations.

For this edition, we get into the mind of Karan Desai aka Folic State, one of the Indian dance music world’s most venerated lurkers. The enigmatic Mumbai producer has been holed up in the outskirts of the great Indian metropolis consistently producing top dance tracks for several years. We had him over at one of our Afterworx nights recently, and after an immaculate set, it only seems apt that we delve deep into the many musical influences that drive the style of Folic State. You can also check out a breakdown of his track ‘Theory‘ on Qilla Records up on another section we have called ‘Track Science’.

Here’s a recent B2B set he played in Bangalore for an Occultech Label Night.

The track that is your dance floor weapon

Every time am in doubt, or the dance floor needs some energy, Clock does the trick.

Heard this when I made the shift from Psy-Trance to House/ Techno around 2005-06. Trentemoller has been a major influence to my sound. This one is from his debut album, The Last Resort. Highly recommend listening to the album, those who haven’t.

Apart from the music I play, I dig a lot of downtempo, electronica. Don’t really get an opportunity to play this style. It’s usually what I listen to when I take a day off from the studio.

Since I never really plan a set or make a playlist, there are times when I’ve got a bunch of new tunes and haven’t had the time to hear them all. There have been instances where I’ve regretted playing a track.

Don’t have one, but if I did, I can picture us chilling staring into space listening to this.

The track you love closing your sets with

Wrote this last year, while I was experimenting different styles. It’s a pretty special track. Released with KDB records.

A soulful tune, with great depth and emotion. Just how I like it.

The track of the year so far

Definitely ‘Multiverse’ by Fabio Florido, from his recent EP on Plus 8. His work is pretty inspiring. A well-produced track, with great balance along with a strong groove. Been dropping this nearly every set!

Favourite track from an Indian producer

Its great to see producers from India on the rise, pushing out quality music.
Currently for me, it’s got to be Kohra’s Acid Kidz. He’s nailed it with this one. Great production.

The first time I heard Atmos was in 2001, ever since then his work has been a massive influence. His style of using percussion / drums (specially the snare drum), melodies and fx blew my mind.It made me realise you don’t need too many layers or sounds to make a track sound full.

The track you played that emptied the dance floor

The track that you wished you produced

This truly is a masterpiece! Can hear this on loop.

A track thats an all-time classic to you

Tough one since there are quite a few!
My pick would be Bryan Zentz D-Clash (Matador Remix). A track I often drop, can’t get enough of the power this tune has.